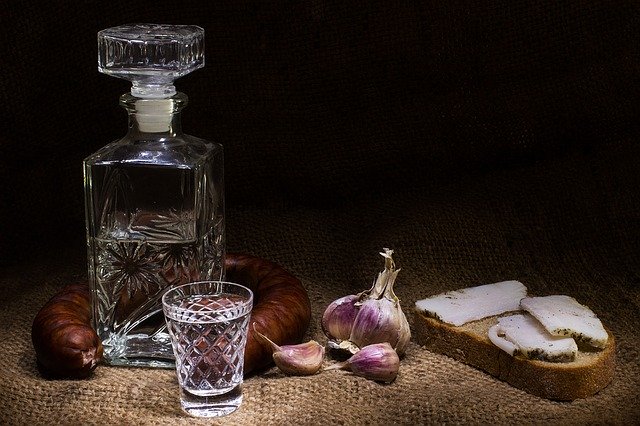 Vodka is one of the most popular alcohols in the world. Its preparation according to tradition can be time-consuming, not everyone knows how to do it! What is vodka made of?

In a broader sense spirits are defined as alcoholic beverages obtained on the basis of distilled alcohol obtained from processing of agricultural products.

Vodka production stages generally include raw material purification, evaporation to liquefy the starch contained in the raw materials, mashing, i.e. the breakdown of starch into sugars, fermentation of sugars carried out by yeast, distillation, rectification, mixing of the resulting spirit with water, filtration and bottling.

What is vodka made of?

Vodka is a drink in the form of alcohol distillate, in which rectified spirit is diluted with water. The traditional variety contains 40% pure alcohol – and the regulations require that a drink known as vodka has a minimum of 37,5% alcohol. It is produced in several stages – and its production uses cereals or potatoes (although outside the countries of the so-called vodka belt we often find liquor made from corn, fruit or vegetables).

The strongest food spirit that can be obtained is about 96%. Above this concentration, the vapor pressure of water and alcohol is almost identical and distillation becomes useless. Spirits in different countries have different concentrations.

How is vodka produced?

In the case of Vodka, the starting point for its production can be potatoes or five cereals: rye, wheat, triticale, barley and oats.

An important stage is evaporation. To be able to produce with alcohol, you must first make the starch contained in your products break down into fermentable sugars. For this purpose, the selected raw material is subjected to evaporation, i.e. heating the raw material in an aqueous environment to a high temperature (not less than 150 degrees). During evaporation, the starch is transformed into a soluble form that allows good contact with also soluble enzymes. In this process, the polysaccharide is broken down into fermentable monosaccharides and disaccharides. The mashing process then takes place.

Then there is a distillation process, which is perfect for school chemistry, rectification followed by alcohol-water treatment. The final stage is vodka filtration – the vodka can be filtered through various minerals, charcoal or cellulose filters that least interfere with organoleptic properties. The type of filter is decided by the manufacturer. The filtered alcohol goes into bottles and after many stages of legal acceptance, finally lands on store shelves and our tables.

How to go to sleep 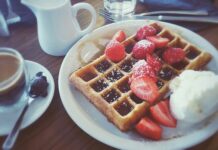 How to make waffles 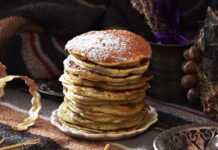 How to make pancakes from scratch

What is vodka made from 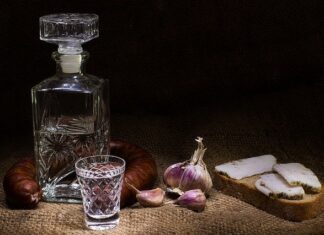 Shopping
Vodka is one of the most popular alcohols in the world. Its preparation according to tradition can be time-consuming, not everyone knows how to...

Where to buy bitcoin 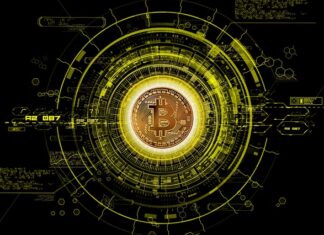 Shopping
In fact, Bitcoin support is easier than many traditional electronic banking. In addition, statistics show that the BTC network is much more reliable than...

How to train a dog 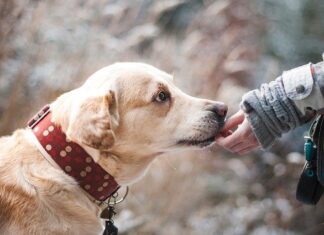 Shopping
Dog training requires a proper training approach from the owner, knowledge and above all experience. Every dog ​​- regardless of whether we are dealing...

How to start your own business 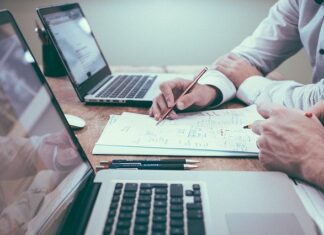 Shopping
When running your own business, you can often decide how much you want to work and at what hours (not in all industries). It...

How to cook couscous 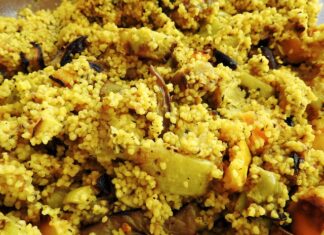 Shopping
Originally, couscous was made by hand. Dehulled and ground durum wheat grains were sprayed with salt water, and then each grain was individually coated...

3D Video Vs Regular Wedding Video Which Is Better

Should You Rent A Photo Camera For Your Wedding?